from the ATHLETE TRACK

On 28 June 400+ industry experts from UK and around the world  discussed innovation and how its affecting both traditional sports and Esports equally. From Sports Leagues, Clubs, Teams, Athletes, Media, Entertainment, Telco, Advertising, Esports, Game Publishing, Business Leaders and more to discuss what is pushing the needle and moving the industry forward. The trends, future technologies and insights that are transforming the global sports landscape and what it means for UK today and tomorrow.

Past Agenda 2019 – 50+ speakers and panelists across three tracks focused on FAN, ATHLETE and GAMER.

The first sixteen (16) gamers to register will be selected to play off against each other with the eventual winner to receive a ticket to attend a Chelsea Football Club game and an Adidas Jabulani football, the official ball of the FIFA World Cup.

Please be aware that only Xbox consoles will be used for both games during tournament play and good luck! 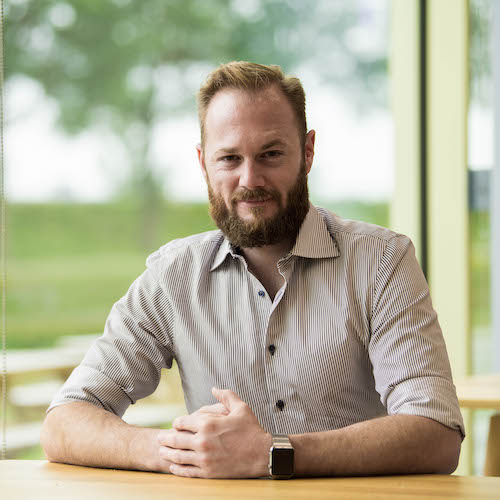